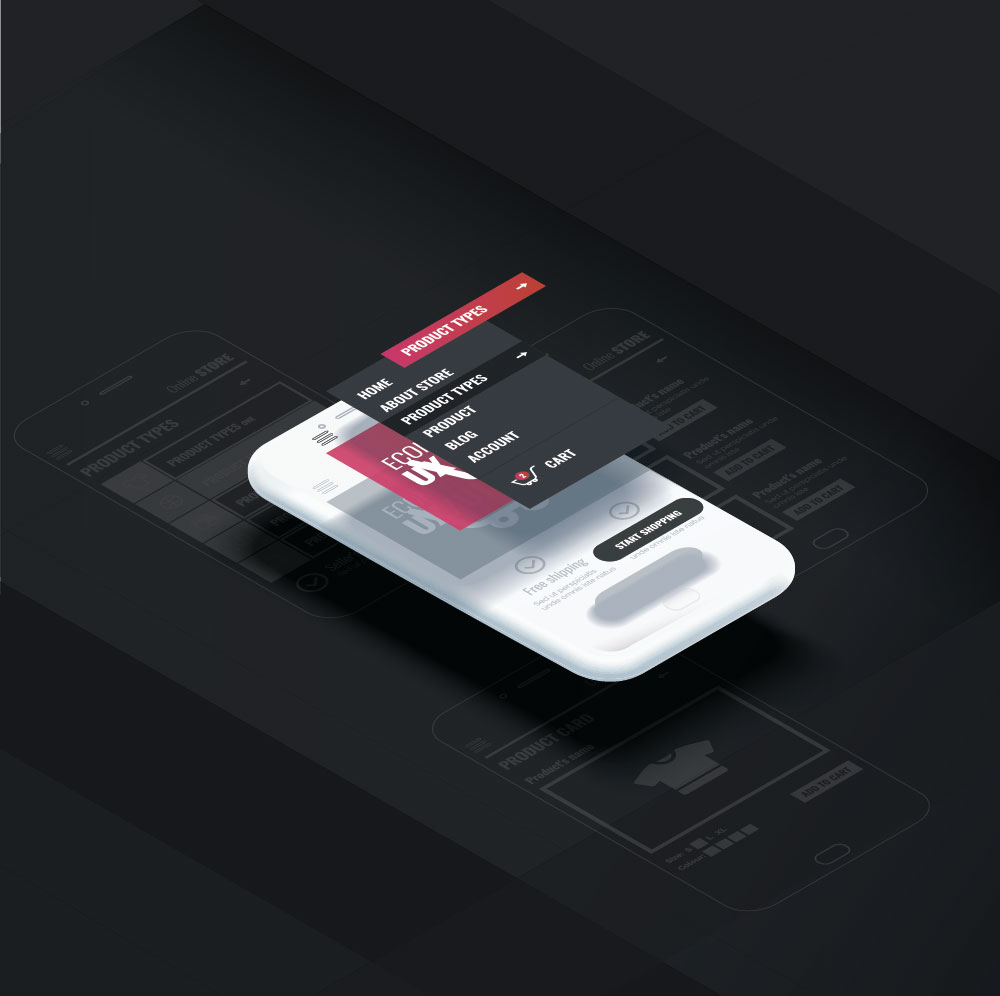 Our clean and safe drinking water is derived from fresh water. Nearly 1 billion people in the developing world don’t have access to clean and safe drinking water. Yet, we take it for granted. Not only this, the water we use for our day to day activities is all fresh water. Fresh water is naturally occurring water on Earth's surface in ice sheets, ice caps, glaciers, icebergs, bogs, ponds, lakes, rivers and streams, and underground as groundwater in aquifers and underground streams. All the water we get from taps is fresh water. We cannot use the saline water available abundantly all over the world.

Time has come that we realize that we should never waste water.

The popular cricket league played in India every summer called the Indian Premier League (IPL) is facing setbacks from courts of law and governments today. This is happening because India is facing drought in 13 states as on 12th April 2016. Hence, fresh water cannot be used for maintaining the cricket grounds. So matches are getting moved from drought hit areas to other places.

May be, we would not have faced this situation if we had planned agriculture well! Yes, agriculture! 2.5% of world’s water is fresh and the rest is saline, out of the total fresh water only 1 % is accessible.  Agriculture accounts for two-thirds of water use globally, and it is predominant in developing countries. Almost 60% of the water is wasted due to leaks and inefficient techniques. This is attributed to the waste of water due to inefficiencies. In Gujarat 85% of available water is used in agriculture and 80% irrigation is done by ground water.

That is, if we had saved the water wasted in irrigation, and channelized the excess water to arid places (through canals), not only that we would have saved water crisis but also farmers from suicides.

So, when the soil moisture is below a lower threshold, drip irrigation would start and when it is above a higher threshold, it would stop. This ensures that water is supplied only when required and its supply is stopped when there is no need.

This will help save water tremendously given that most of the irrigation done today in India is not drip based.

Water can be saved on the largest possible scale by automating drip irrigation and using such a system in almost all possible farms. It will end many problems of society including farmer suicides and education of rural children who go for filling water instead of going to schools.

We optimize the water use in drip irrigation by automating it. Soil moisture sensor nodes are used to measure the need of water by crops and they communicate it to the master node over a multi-hop ad hoc network. Automatic solenoid valves are valves which can be turned on or off automatically.

The master node gets data from all nodes in the network and relays them to the server using a GSM/GPRS module. 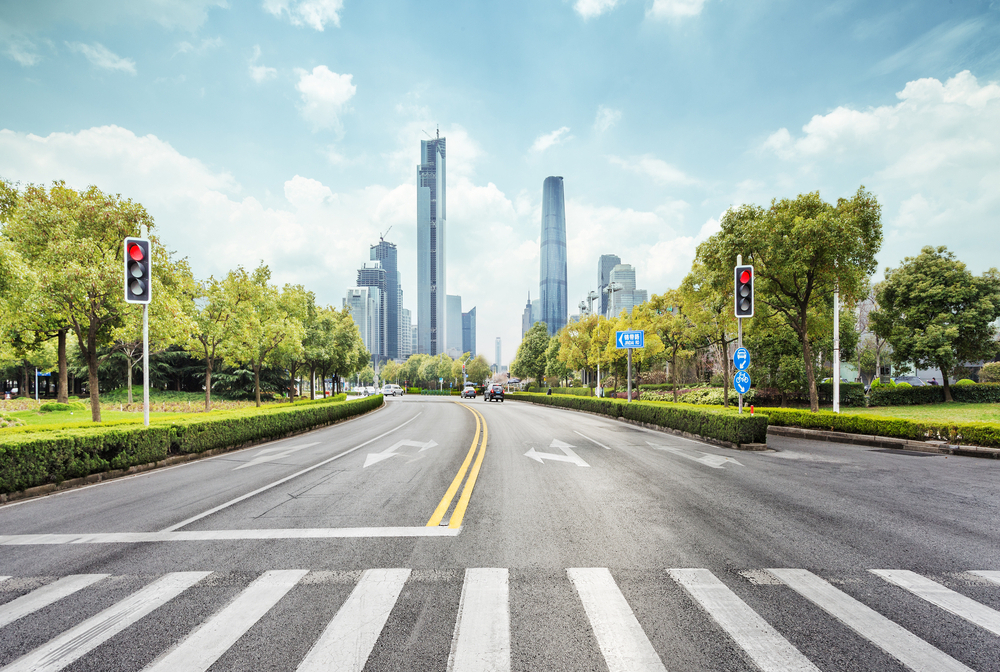 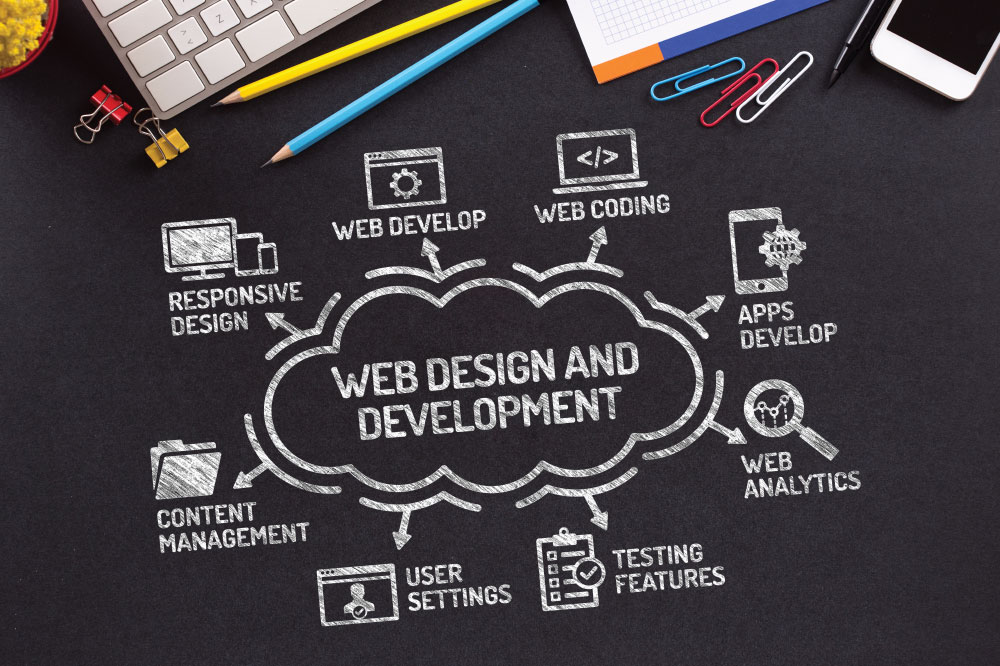