Innovation Lab (IL) is like an Idea Exchange where the members of the Lab mutually share their Ideas within the team. The Lab then studies the feasibility and incubates the ideas finally developing them into full-fledged products if they have the potential to serve human race or having good business prospect. Research and Development (R&D) of the ideas, latest technology and trends; and other products is usually part of the job profile for IL members. The process of innovation accentuates the capacity to identify challenges (vision) with that of developing new solutions (invention) that add value to the customers/users as well as to the company. Innovate = vision x invention. The IL at Nascent tries to create innovative products which are well suitable in the global context.

The cutting edge technologies that define today’s trends are described below. At Nascent, we work on technologies which are innovative, people centric, challenge conventions and we continuously make progress as the technology matures. 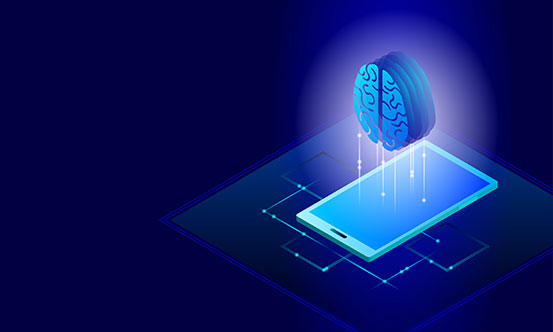 In 1955, the term Artificial Intelligence, AI, was coined by John McCarthy, one of the founding fathers of AI. He defined it as "the science and engineering of making intelligent machines.

When computers or computer-controlled robots can mimic human intellectual and cognitive abilities such as the ability to reason, discover meaning, generalize, or learn from past experience, they are said to have artificial intelligence. In short, AI is what makes machines behave like humans.

Throughout the decades, AI has seen several changes and has radicalized not only our industries, but our homes and societies, and our social and personal lives – truly, AI is a force to be reckoned with. 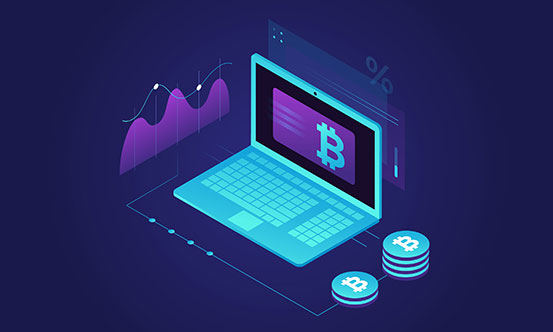 A blockchain is the structure of data that represents a record of every transaction, aka a financial ledger entry that ever happened within the network. The information is constantly reconciled into the database, which is stored in multiple locations and updated instantly and hence is public and verifiable. In the absence of a central location it is harder to hack into. Cryptocurrency is the standard currency which is used for the sole purpose of making or receiving payments on the blockchain. Blockchain and cryptocoins go hand in hand, as cryptocurrencies offer a convenient way to reward users of the blockchain network. Cryptocurrencies are so called because the consensus-keeping process is ensured with strong cryptography making third parties and blind trust as a concept completely redundant. 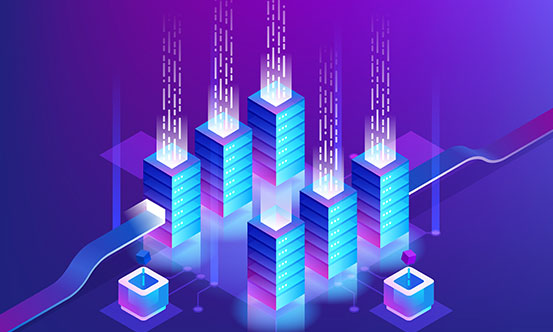 Secondly, Big Data can be described as data-based technology that deals with large data. And specifically, Big Data relates to data creation, storage, retrieval and analysis that is remarkable in terms of volume, velocity, and variety. Analyzing Big Data databases provide companies with the means to create tremendous business value. 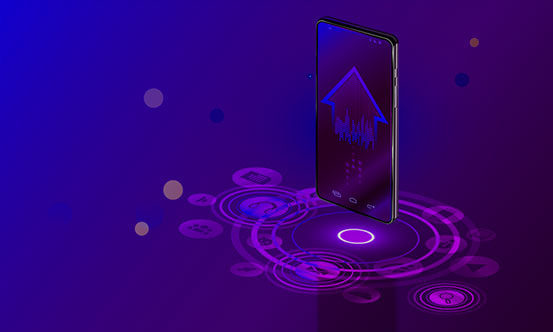 IoT will soon become a revolution as anticipated by most surveys of the world. The fundamental of IoT is to connect anything to internet by assigning an IP address to it.

The Innovation Lab at Nascent offers several cutting edge technology products. We are always on a look out for latest trends which can be used to create innovations in the global market.

At Nascent, we try to make the products as user friendly as possible. We understand that people will love technology that is made to love them.

The inherent aim in all our endeavors is to do something new. And in our journey to create something, we never stop until we are ahead of everyone with respect to the creation.

At Nascent, we believe that technology exists to make continuous progress and development in order to advance the human race.
Modal Header